From groups to Hopf algebras: Cohomology and varieties for modules

More by the speakers 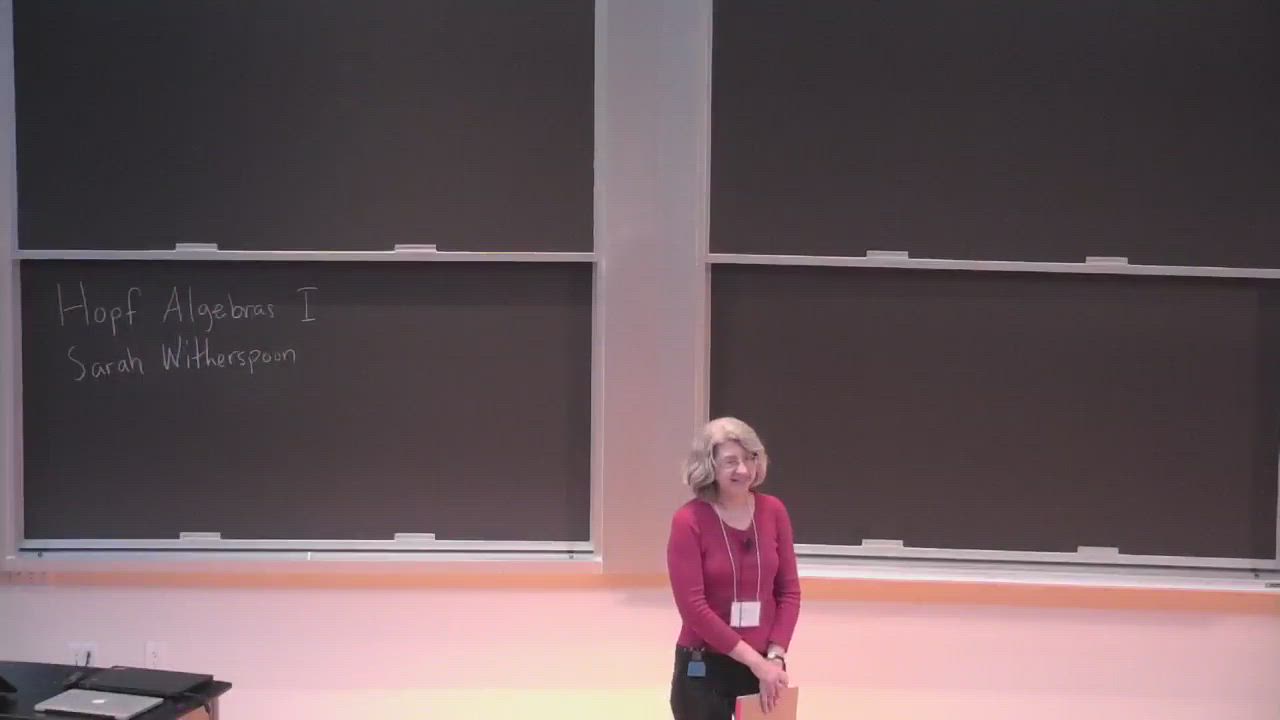 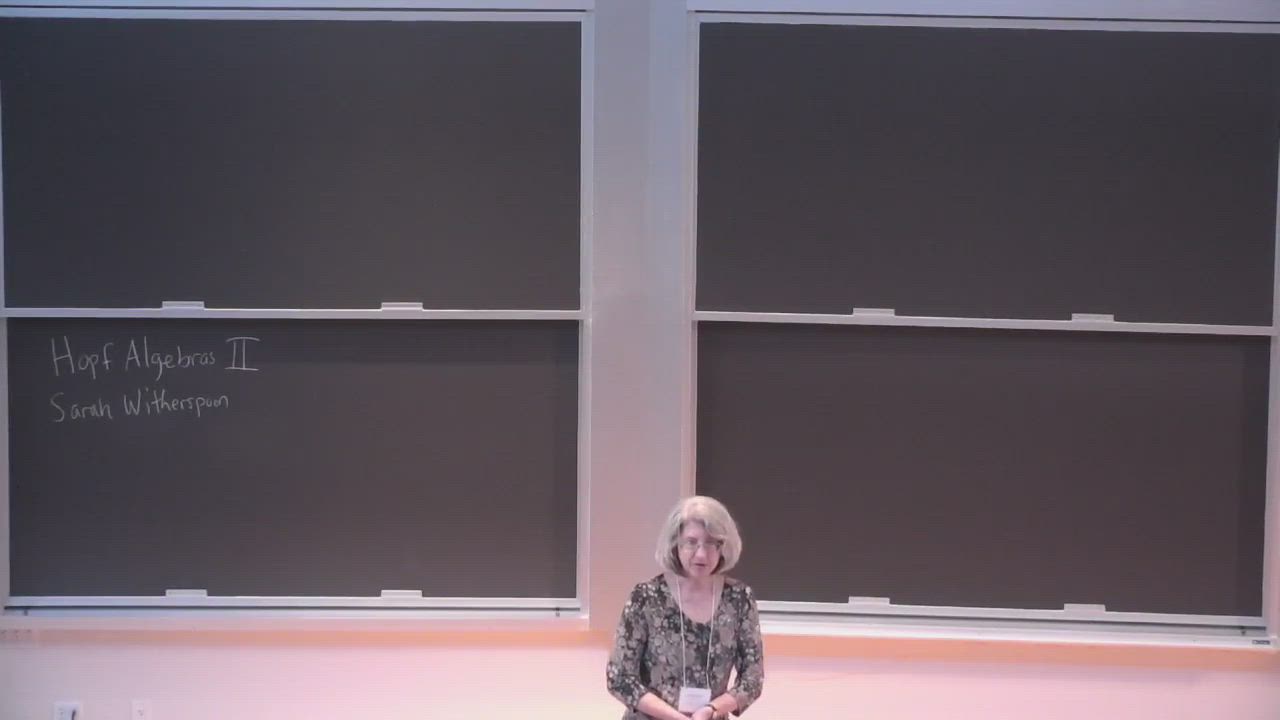